Facts About Antarctica That Travelers Should Know

Are you planning on visiting Antarctica soon? If yes, here are some useful Antarctica facts you need to know before your trip.

Antarctica has always been this continent that not everyone can visit. Aside from the extreme cold, it is too far off that most travelers need to avail of tours.

I know that a lot of people want to visit. I mean, who wouldn’t right? Just imagine the astonishing white landscape you’ll see here. And the experience alone would’ve made it the more exciting!

This next post lists down at least 10 of the continent’s interesting and important Antarctica facts! This way, travelers who are dreaming to visit the continent (perhaps take a cruise or something), would know what to expect and maybe strike up a conversation with someone (particularly those who are into traveling alone).

It’s always useful to be aware of one way or another, right? So here are Facts About Antarctica That Travelers Should Know. Check out this short but definitely educational list that we have here!

1. When you visit the continent, Antarctica has no visa requirements for some citizens. Though passport is still needed and must be valid for at least six months beyond your departure date.

Though citizens from countries who have signed the Antarctica Treaty’s Protocol on Environment Protection requires permission. This includes visitors from the United States, Canada, EU, and Australia. 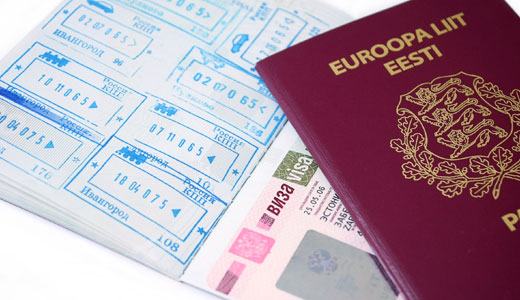 2. Hypothermia, sunburn, dehydration, frostbite and snow blindness are just some of the health risks when visiting the continent. It is best to have pre-trip, first-aid reading before going on a trip.

You wouldn’t want to risk getting sick after having crossed out a bucket list item, right? 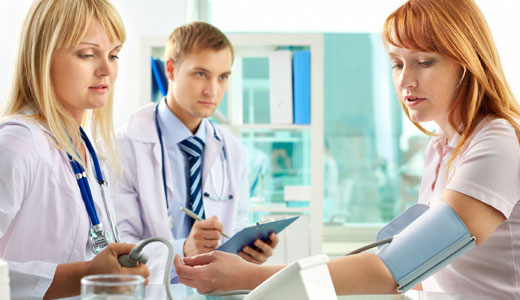 3. Polar Bears can be found in the Arctic, not in Antarctica. Penguins, on the other hand, lives in Antarctica and has a total of six (6) known species residing there.

So if you are hoping to see polar bears here, we’ll you’ll be disappointed. Although, these penguins are adorable too! 4. Among all continents in the world, Antarctica has no timezone. Most people traveling through the continent set their time from the country that they were from.

Cool huh? No need to adjust your body clock, then! 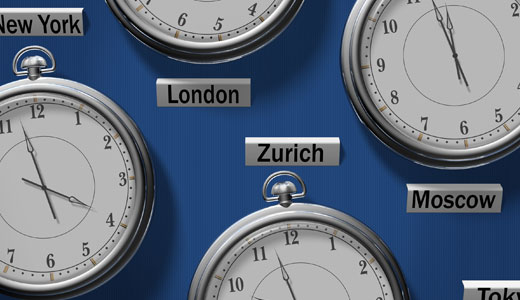 5. If the ice sheets on the entire continent would melt, ocean levels across the world would rise by 200-201 feet.

Now that would be scary! That’s why we need to help stop global warming! 6. Due to the temperature and the conditions in Antarctica, there are no permanent residents here. Scientists are among the few people who frequently visit the continent. 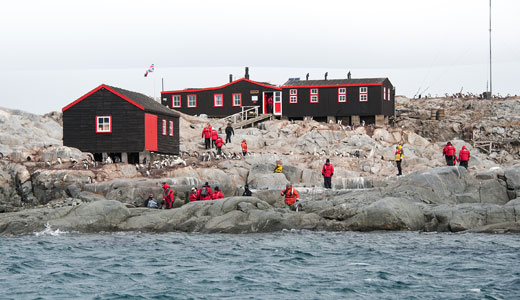 7. For travelers that are interested with meteorites, Antarctica provides a great place to go meteorite-hunting since the ice that surrounds the continent preserves them and protects them from corrosion. 8. Aside from being the coldest place on earth, Antarctica is also the driest place there is! It has an average precipitation of about 10 cm per year. 9. The austral summer in Antarctica is from November through March or April and brings about the tourism peak for the continent. 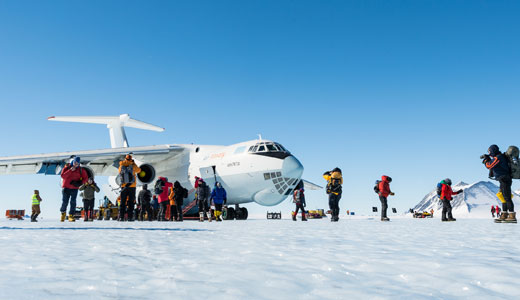 10. Traditionally, cruise ships provide an expedition to Antarctica, though they are unable to bring passengers to shore. Expedition-sized boats are available, however, that carry more than 13 but fewer than 500 passengers. 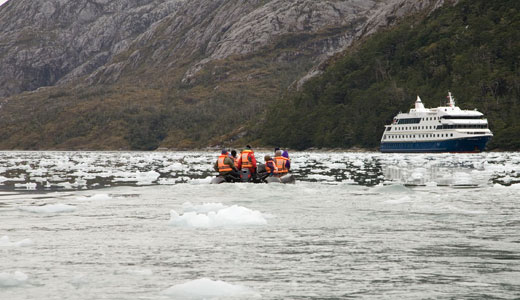 So… We hope we have given you enough ideas on what to expect when you visit with this cool Antarctica facts!

Have you been here? Share with us your experience below! We’d love to hear from you! 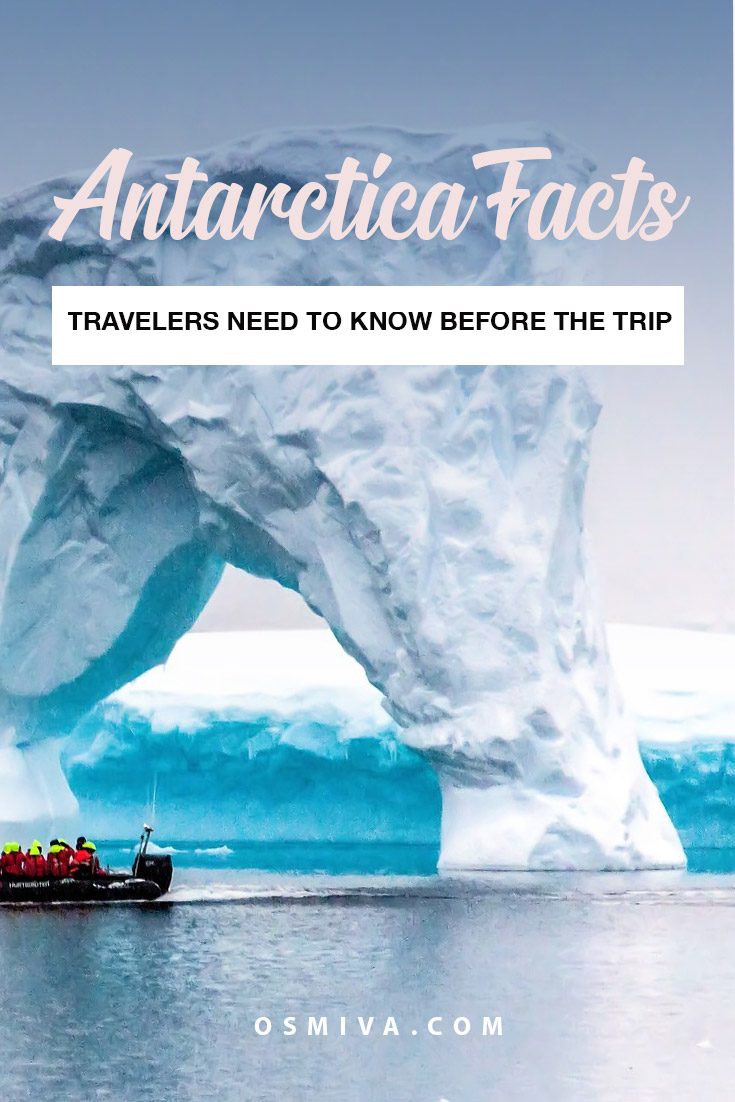